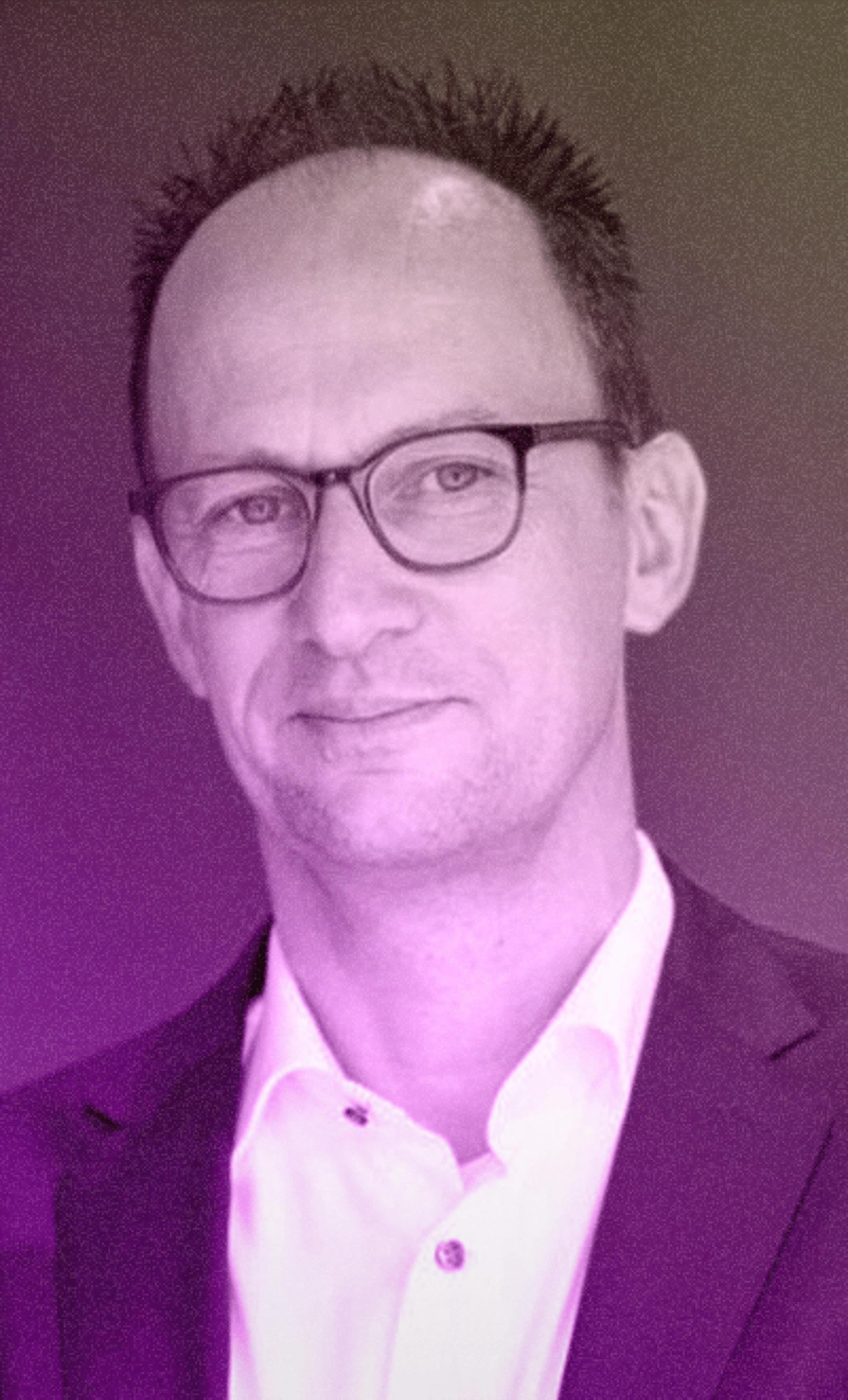 Guido Lemeire is a senior manager with more than 20 years profound managerial and technical expertise. He has a successful track-record in application development, package selection & implementations, people & change management and service support & delivery. Prior to joining SNCB, Guido served as manager in the telecom and payment sector. In 2017 he joined SNCB as Head of  Business and IT Alignment Partnership (BIAP), 7 months later he became CIO. 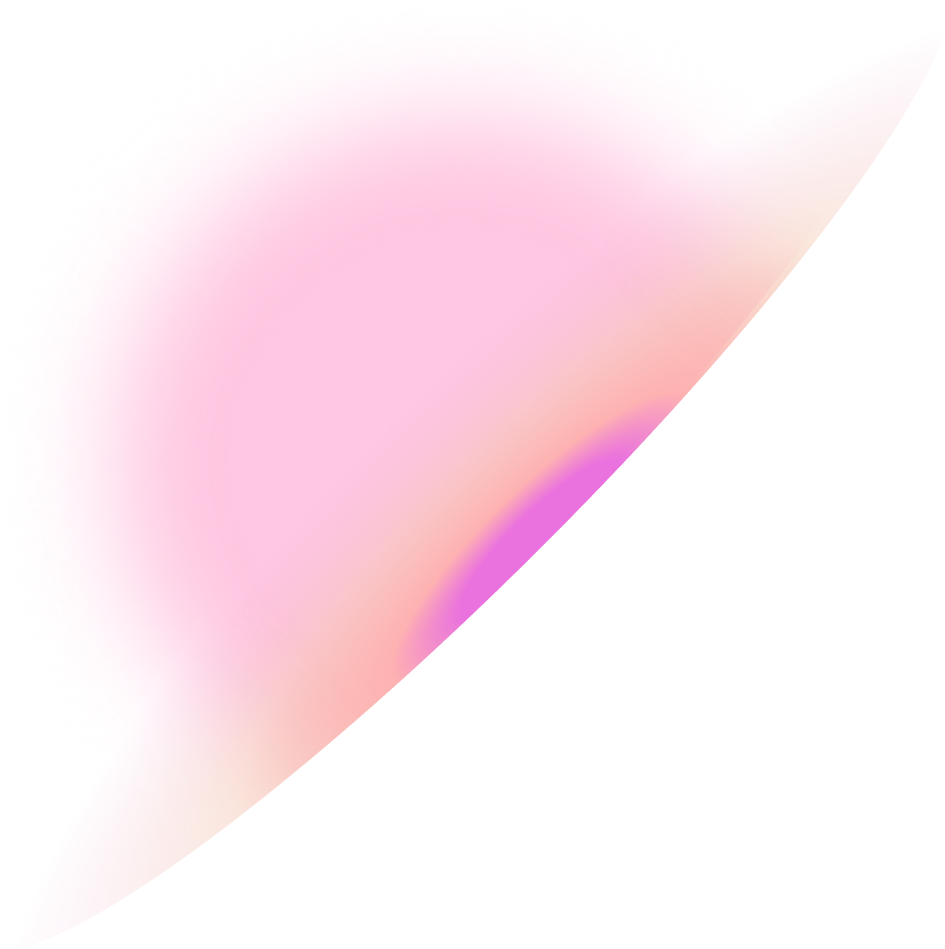 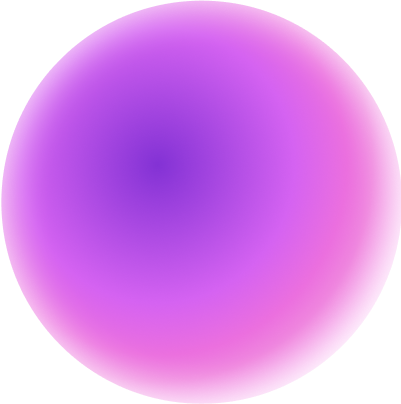